Use the form above to find your loved one. You can search using the name of your loved one, or any family name for current or past services entrusted to our firm.

Click here to view all obituaries
Search Obituaries
Immediate Need
We are here to help you. If you have need of our services, please call us, day or night, at:
519-853-0350 / 1-877-421-9860
To better prepare yourself, we have provided you with some helpful information regarding the immediate need process.
Contact Us / Location

Ordering flowers from our site ensures that your order will reach us or the family in a timely manner, and your gesture of support will remain acknowledged in the Book of Memories for future generations. We only work with local florists so we can maintain the sense of urgency and quality of your selections. We thank you for helping to support the family during their time of need, and will fondly remember your kind gesture.

Please enter the name and email details so that we can send your friend a link to the online tribute. No names or addresses will be collected by using this service.

Your email has been sent.

To share your memory on the wall of Hans Kuechler, sign in using one of the following options:

Your condolence has been submitted for approval. There may be a delay before posting.

Provide comfort for the family by sending flowers or planting a tree in memory of Hans Kuechler.

The gesture that can change the world

Your email has been sent.

There may be a delay while processing. Please do not click the back button or refresh while a payment is processing.

Your donation has been processed successfully

A receipt has been emailed to the address provided. A receipt may also be printed.

Provide comfort for the family of Hans Kuechler with a meaningful gesture of sympathy.

The gesture that can change the world

Hans was born in Germany in 1939 to Friedrich and Gertrude Kuechler. He emigrated to Canada in 1952 with his family. They eventually settled into a comfortable home on Lake Wilcox near Aurora, a place where he and his own family would enjoy visiting for many years in every season.

On October 16, 1965, Hans married Susan Nash and together they moved to Acton and raised two sons, first living in town when the boys were little and later moving to their country home near Speyside. There, they had the perfect setting to tinker with cars, trucks, tractors, log splitters, chainsaws, snowmobiles, and assorted other toys. It served the boys well, as both grew up to pursue successful careers in the automotive industry. Just like their dad did.

Hans began his automotive career with Autosport around 1960. As a mechanic specializing in European cars, he was known for bringing home a different car every week. In his spare time, he provided pit support for prominent racing drivers in the 1960’s at Mosport International Raceway and at “The Glen” (Watkins Glen International). Next came a storied career spanning several decades at Mercedes Benz Canada. Hans set the stage for what customer care should look like, and was known by his customers and his staff for his dedication to them and always ensuring they were well taken care of.

An avid motorsports fan, Hans rarely missed the broadcast of a Formula One race and even attended them with his sons during the few recent years they were held in North America. His annual trips to NASCAR races in Michigan became a tradition for him, his sons, and his grandchildren. Sometimes, they baked under the scorching summer sun and sometimes they drowned in monsoon-like rains, but always they made memories eating ice cream and hunting for treasures at the race flea markets.

Hans was affectionately known to his friends and family as “Poops”, a long-standing nickname affectionately given to him by his wife. But, his neighbor and partner-in-hijinx, Bill Yundt, made that nickname stick and soon enough everyone was using it. Bill and Poops enjoyed building, demolishing, tinkering, puttering, and sharing good times and great laughs. If we can be sure of one thing, it is that Bill has met Hans at the pearly gates with a great joke and they are enjoying a sweet reunion.

When it came to grandparenting, Hans set the gold standard. Giving the kids tractor rides, joining them on snowmobiling trips, and happily attending countless dance recitals, band concerts, theatre productions, baseball games, and hockey games were just a few of his superpowers. He will forever be remembered for teaching them to blow the paper wrapper from drinking straws in crowded restaurants … and smiling sweetly when it landed on someone else’s plate. Never, ever was he without a twinkle in his eye, a smile on his face, and joy in his heart.

In and around Acton, Hans shared his quiet charm, easygoing attitude, and endless practical skills as a volunteer. He never said no and could be counted on to overcome the biggest hurdles to make sure that every show would go on. He was a long-standing member of the Acton Agricultural Society and an Acton Fall Fair volunteer for decades, including serving as Fair President and operating the Fair’s beer tent fundraiser. He also served the Salvation Army Church in Acton in multiple capacities, and was known as the master of sound and lights for their holiday events and weekly services. Whatever needed to be done, he was always at the ready.

Ever pragmatic, Hans had one of everything and a gadget on hand to fix virtually any problem.
What we learned from him over and over was to go with the flow, improvise, and share without hesitation. Perhaps most importantly, we learned to never leave home without candy in your pocket.

Hans is survived by his wife, Susan, as well as his sons Peter (Maria) of Michigan and Brian (Keri) of Acton, his grandchildren Emma, Matthew, Nathan, and Jacob, his brother Michael of Pfefferlaw, Ontario, his sister Gabriela (Rick Dell) of Tiny, Ontario, and many nieces and nephews.

Hans is preceded in death by his parents, his sister, Angelika, his niece, Kate, his great-niece, Lucy, and his dear friends, Bill and Topher Yundt.

Hans’ family is sincerely grateful for the tireless and attentive care provided by the nurses, doctors, and staff of Georgetown Hospital. For your compassion and expertise, they are forever grateful.

Due to current COVID conditions, a celebration of life will be held at a future date. For those so inclined, donations to the Salvation Army are very much appreciated.

Provide comfort for the family with a meaningful gesture of sympathy. 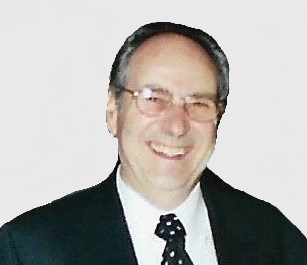 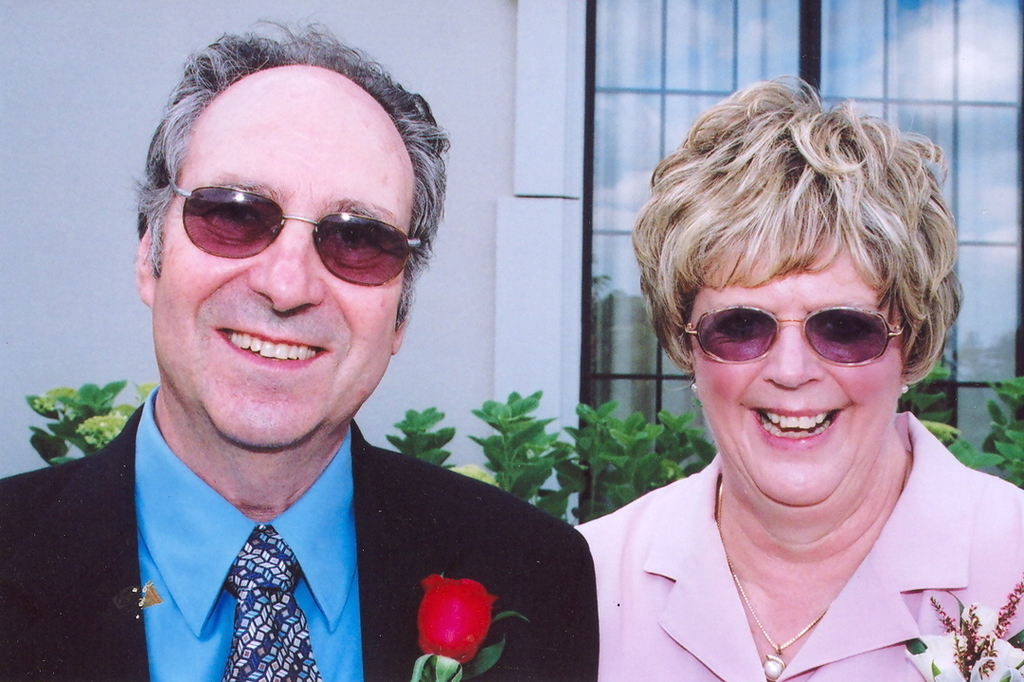 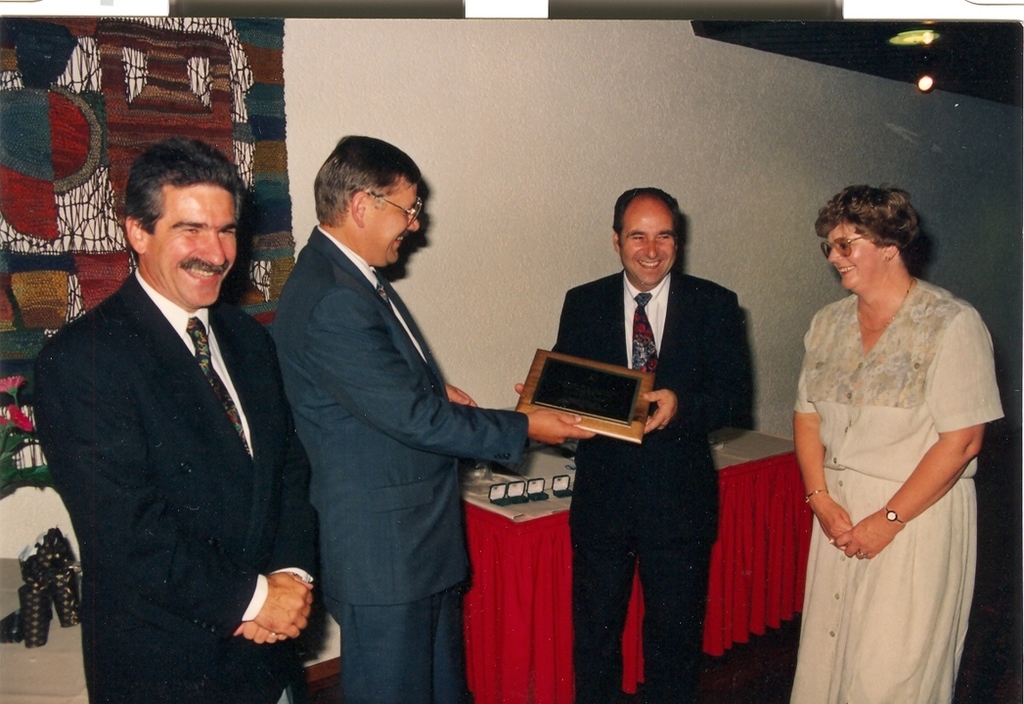 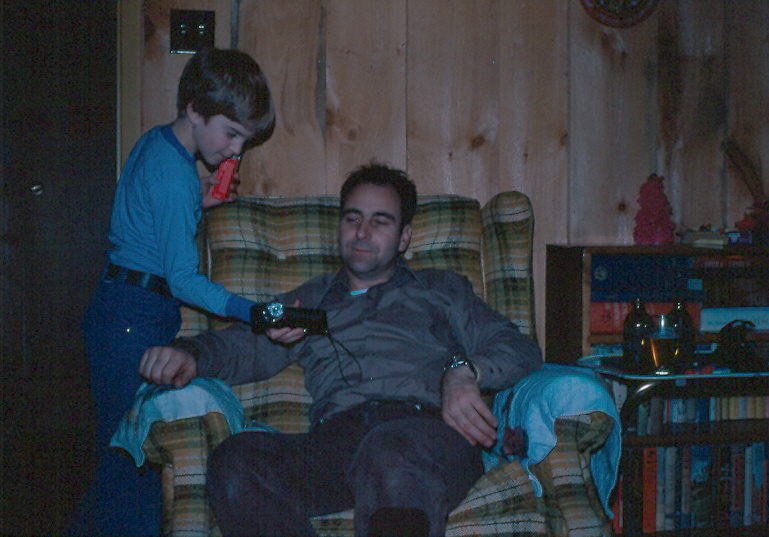 Donations are being accepted for: THE SALVATION ARMY ACTON CORPS.

We encourage you to share any memorable photos or stories about Hans. All tributes placed on and purchased through this memorial website will remain on in perpetuity for generations.

Connect with families at their time of loss.

By subscribing to email updates, you will receive two daily updates containing all new stories, photos, condolences, and more. You will also receive a one-time email, one week prior to the anniversary of death. The email will only serve as a reminder should you choose to connect with the family at what will no doubt be a difficult time.

Please select your relationship to the deceased and add your email address before submitting.

The following fields are required.

You have successfully been subscribed to email updates.

You should begin receiving updates within 12 hours. There will be instructions in the e-mail should you wish to unsubscribe, change your e-mail address, or otherwise configure your experience.

Love your SAS team, ox and Erik Weikinger have planted a memorial tree for Hans Kuechler.
Plant a Tree in Memory of Hans
Planted in the area of greatest need
A

My condolences to Mike and the rest of the family from one of your old next door neighbors, Heiko Peschel, Foothill Ranch CA
Comment | Share Posted May 03, 2021 at 07:34pm via Condolence
D

Susan and family - Our thoughts and hearts are with you and your family now and always Les and Debbie Kalinics (Bill Yundt’s daughter)
Comment | Share Posted Apr 12, 2021 at 05:58pm via Condolence
AN

My deepest condolences to you Susan, Peter, Brian and families. I had the pleasure of first working with Hans as a summer student many years ago at Mercedes-Benz Yorkville. His strong work ethic, customer care, passion for everything he did and sense of humour was hugely exemplary. He made a positive, profound and lasting impression on me. He will be deeply missed, but never forgotten. My thoughts and prayers are with you for strength, comfort, peace and hope during these difficult days.
Arden and Carol Nerling
Comment | Share Posted Mar 05, 2021 at 11:28am via Condolence
DN

My most sincere condolences to you Susan, Peter, Brian and families. When I think of Hans, I think of the greatest boss and mentor of all times! Hans cared about people. He would never expect anyone to do something that he was not prepared to do himself. At MB you will always meet people that when praised or complimented will say "I was taught by the best - Hans Kuechler! Han’s humour was well known and his ability to tell a great story, usually about something he messed up or a great prank with friends or family, was always a good laugh! Hans, with great respect – until we meet again.
Susan Bedard

Why light a candle?

This is why you should light a candle..